“Think about Joe Cuba and Young, Holt, Unlimited getting into a studio and fusing their styles together.”

Joe Tatton is a pianist, organist, singer & songwriter who emerged from the diverse Leeds music scene around 2001, playing up and down the UK’s jazz, funk and soul clubs. He is a current member of famed quartet The New Mastersounds and has been playing with them for over 16 years.

As part of NMS, Joe has recorded over a dozen albums and many singles, playing organ, piano and keyboard. During this time he has toured 8-9 months a year with the band, mainly in the USA but also across Europe and Japan too. Prior to this, Joe held down the keyboard role with UK jazz-funk kings The Haggis Horns, appearing on their first two albums Hot Damn! and Keep On Movin’. He’s also featured on piano/keyboards on the worldwide hit single “Put Your Records On” by Corinne Bailey Rae.

Over the years Joe Tatton has played live sets with Maceo Parker and Fred Wesley as well as Art Neville, George Porter Jr. and Zigaboo Modeliste of The Meters. He’s always maintained his own trio under his own name as a side project, releasing singles and EPs via ATA Records (UK) and Color Red Music (USA). 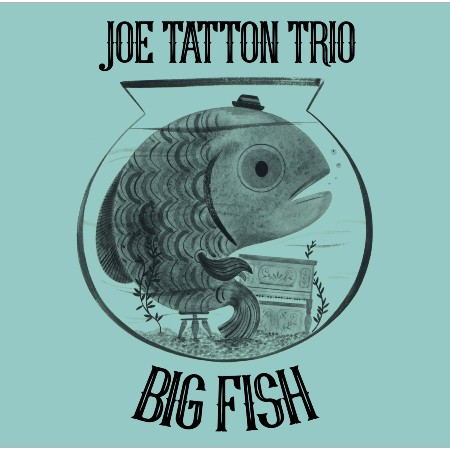 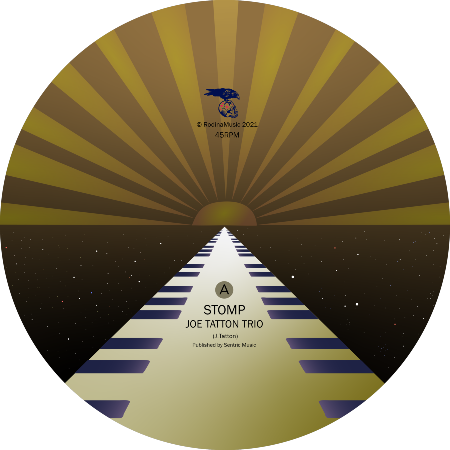