Mixcloud
Jamie and The Numbers

Jamie Musuva is a wonderfully gifted Tongan – Kiwi, 30 year old singer based in Wellington and she can occasionally be seen singing soul tunes for Tapestry Music Promotions at many of their Music Reviews and also in her gospel choir at Church. It was at one of the Tapestry Music shows in Wellington that Jamie met Simon from Deltaphonic Records / The Numbers. After watching Jamie perform an amazing version of “Wade In The Water” they had a brief and fruitful chat and it was suggested they do some recording together with the view of a doing some cool soul classics and a bunch of originals too.

A few months later and after a couple of days recording at Lee Prebble‘s legendary Surgery Studios in the capital of New Zealand, they have a handful of quality tunes waiting to be heard by the soul loving Kiwi public.

To quote Simon “Jamie has a voice that could fell a tree. Her clarity, power and incredible feel are evident as she storms her way through these wonderful soul classics and originals with confidence and ease, we hope you go out of your way to have a listen and enjoy these timeless classics with us…..Please support this slice of Wellington made kiwi soul and together we shall endeavour to keep on keeping on”.

Jamie & The Numbers are an incredibly tight Wellington-based band who have been around for a while now, as a band they are prolific writers of their own original material and in the context of playing northern soul tunes and other tunes in that musical genre they like to be known as The Numbers.

They are usually a 4 piece and consist of three brothers from Wainuiamata and a newly adopted Kiwi originally from Birmingham England. These guys are brimming with cool retro tunes and some barnstorming original songs played with verve and passion and their shows are always fun. In 2019 they supported “From The Jam” on their visit to New Zealand and after teaming up with Jamie have played Pasifika Festivals and open-air concerts to thousands of people.

The Numbers collectively have played/sessioned/recorded for other artists on such labels as Gut Records, D-Star, EG Records, Imaginary Records and have in excess of 40+ published songs with Universal, Complete Music, KWS Records NYC and Cherry Red, with this new direction of releasing Northern Soul songs alongside some of their more soulful originals on 7″ vinyl their goal is to go on and produce some top quality soul albums. 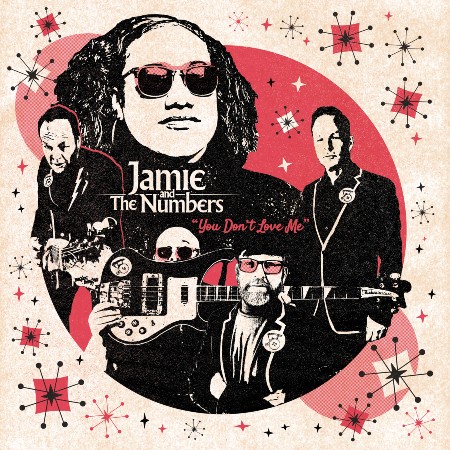 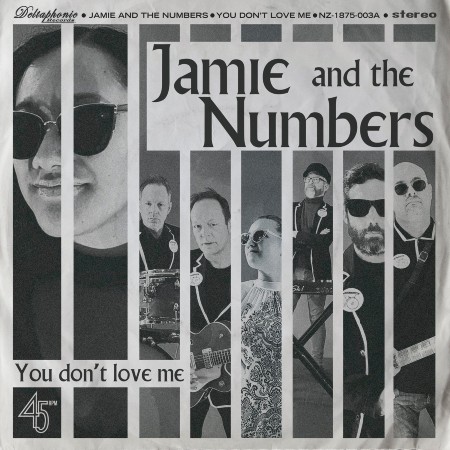