Ghost Funk Orchestra are a mystery. Plain and simple. Dirty, soulful production, verbed and fuzzed out guitars, mysterious vocals that feel like a lost score to a Quentin Tarantino film. The brainchild of one-man producer/musician/arranger Seth Applebaum, GFO is forging new territory and blurring the line between soul and psychedelic.

What started as a one-man recording project has now evolved into a 10-piece powerhouse live band based in New York City. It’s a sonic kaleidoscope that defies genre specification, but draws heavy influence from the worlds of soul, psych rock, salsa, and beyond.

Ghost Funk Orchestra‘s debut album “A Song For Paul” was released in 2019 on renowned US label Colemine Records, to much acclaim from listeners and media alike.  The band’s follow-up album “An Ode To Escapism” was released in 2020 on Karma Chief, a subsidiary of Colemine.

Experimentation is the key, and unpredictability is what has been attracting folks from all corners of the globe to see what GFO pulls off next… 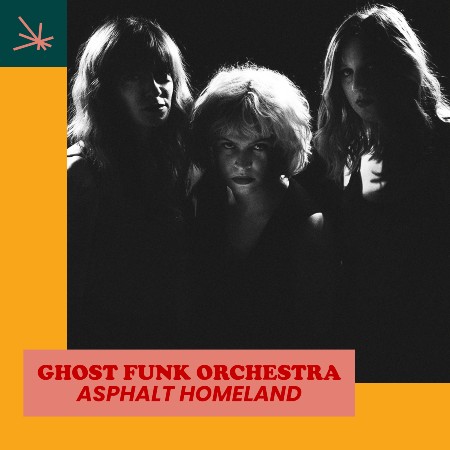