“The beats are tough, and there’s funk-a-plenty… a doctor who really does know best.”

Dr. Rubberfunk is a London based producer, musician and DJ by the name of Simon Ward who combines his love of live instrumentation with found sounds and a myriad of influences, often also calling on a number of guest vocalists and musicians to bring their own little something to the party.

The good doctor has remixed artists from The Stereo MCs and Norah Jones to Bobby Hebb and Madness. He has played drums on releases for DJ Food, Georges Vertes and French Horn Rebellion, and DJed around the world from New York to Moscow, with festival appearances at Glastonbury, Bestival, The Big Chill and Love Supreme.

Dr Rubberfunk also found time to mix Alexia Coley’s debut album “Keep The Faith” from 2014 and to co-write and produce Izo FitzRoy’s debut album “Skyline” from 2017, both out on Jalapeno Records to critical acclaim.

Summer 2018 saw the first in a new series of 7inch singles to celebrate “My Life At 45”, with Part 2  and Part 3 released in 2019, while Part 4 dropped in January 2020. These singles anticipate the “My Life At 45” album which will see the light on February 14th on Jalapeno Records, with another journey through the music filled life of our intrepid medically monikered DJ and musician.

Not a real doctor since 1992, but he’ll give you your prescribed dose of groove! 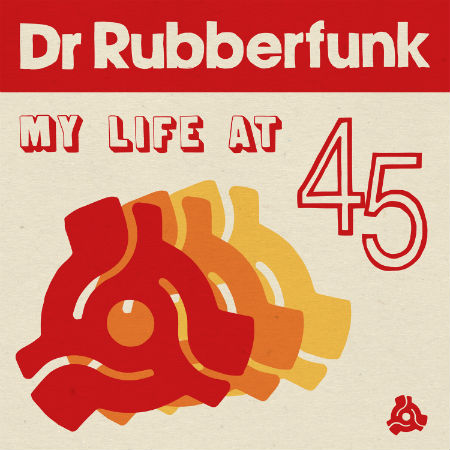 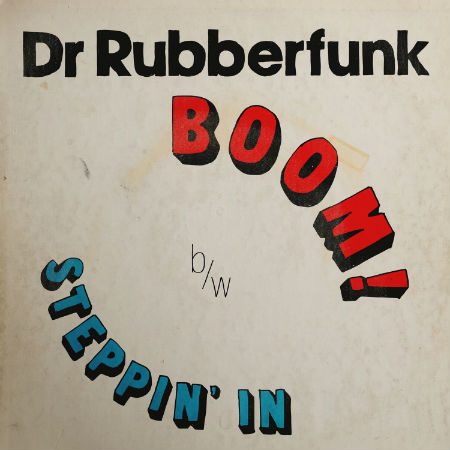