Carwyn Ellis (born Carwyn Meurig Ellis; 9 August 1973) is a Welsh singer, songwriter, composer, arranger, multi-instrumentalist and record producer. He is known as the frontman of British alternative band Colorama, as a member of The Pretenders and as a long-time collaborator with Edwyn Collins. In 2014, they worked together on the soundtrack to the film The Possibilities Are Endless which won the Mojo ‘Film of the Year’ Award.

Ellis has also recorded electronic music as Zarelli, releasing an album, Soft Rains in 2015 which featuring the voice of Leonard Nimoy narrating the Ray Bradbury short story “There Will Come Soft Rains”. In 2017 Ellis formed the Welsh folk group Bendith and their self-titled album was nominated for the Welsh Music Prize and went on to win the Welsh Language Album of the Year 2017 award at National Eisteddfod of Wales.

In 2019, Ellis embarked on the first solo project under his own name, Carwyn Ellis & Rio 18. A collaborative project sung in Welsh and recorded mainly in Rio de Janeiro. The album, Joia! was nominated for the Welsh Music Prize. A documentary film on the making of the record, Carwyn Ellis: Ar Y Cei Yn Rio went on to win the Best Welsh language short Film award at the Wales International Documentary Festival.

The most recent album under the Colorama project, Chaos Wonderland, was released on 31 July 2020 while the second album from his solo project Carwyn Ellis & Rio 18 called Mas was released on 26 February 2021. 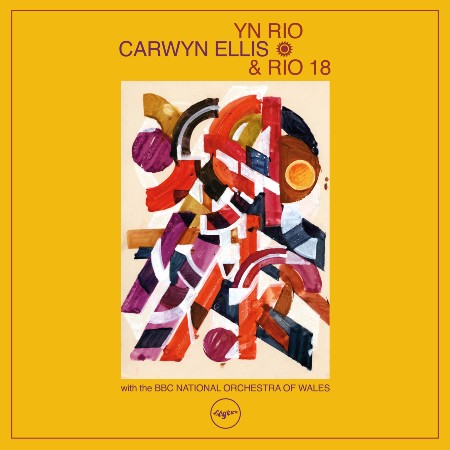 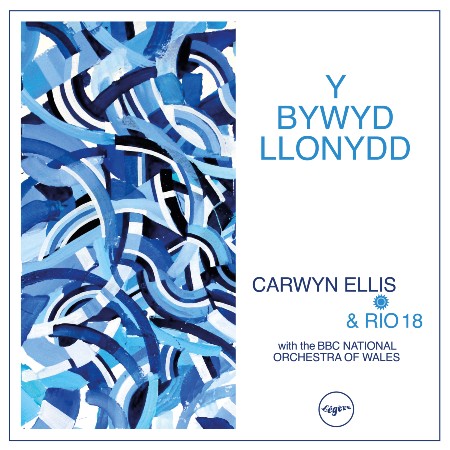 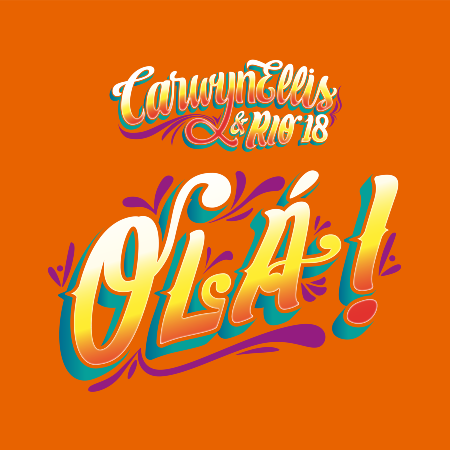