Formed in 2018, C’ammafunk is a young up-and-coming band from Salerno, South Italy, that has made a name for itself as a high-energy outfit with an explosive sound that mixes funk, hiphop, jazz and even rock, into an engaging live show.

What started as a quartet expanded to become a sextet in 2020. During these years, the group developed an increasingly unique sound and an instand understanding between band members, allowing them to showcase their musicianship and tight ensemble playing.

With one foot firmly planted in the past, paying dues and nodding their head toward the artists and pioneers that laid the groundwork of funk, James Brown first and foremost, C’ammafunk nonetheless aim to go beyond the genre’s obvious tropes. Contaminations, experimentation and tight musicianship mean the oldschool sound they reference is enriched by each member’s eclectic musical palette and inclinations.

Having already garnered a faithful following in Italy, France and Belgium thanks to a stream of irresistible live shows, it’s high time C’ammafunk claim a rightful spot in the international funk scene. Don’t forget the name, you’ll be hearing it more often soon! 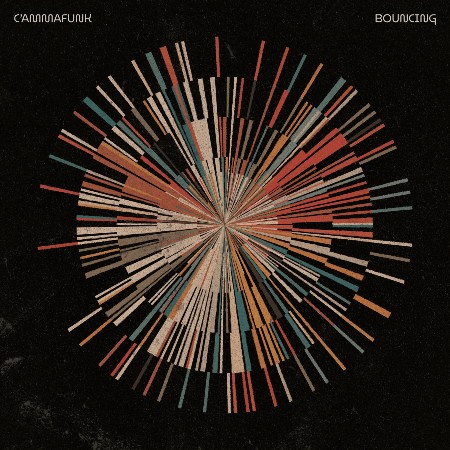