“full of energy […] that could only happen today. It’s the sound of Jazz NOW!”

Formed in 2009, Blue Moka is recognized as one of Italy’s most distinctive, creative and talented post-bop projects, with influences ranging from R’n’B to contemporary jazz, and marked by a blend of tradition and modernity.

Blue Moka bristles with the energy of the band’s unique approach and fluid virtuosity. This four-piece outfit is comprised of some of the most in-demand and versatile musicians in Italy’s contemporary jazz scene and boasts a dynamic sound palette that draws from modern jazz, R&B and funk, while exhibiting a deep respect for the soulful 1960s tradition of the Hammond. Among the numerous artists that have influenced and formed the careers of the quartet’s members are: Jimmy Smith, Art Blakey, Wynton Marsalis, Brian Blade, Pat Metheny, Robert Glasper, Roy Hargrove, and Larry Goldings, to name a few.

The band’s acclaimed self-titled debut album Blue Moka was presented at renowned BlueNote club in Milan in 2018 with a sold-out show. Most notably among the guests is legendary Blue Note recording artist and trumpet player Fabrizio Bosso, a long-standing friend of the band who has also featured in their live shows.

After touring extensively in festivals, clubs and theatres around Italy, Blue Moka began recording songs for what would become their second full-length. Enjoy will be released on RNC Music in February 2023, with original jazz compositions blending soul, funk, electronic music, and indie influences, where rhythm and 3D dreamlike atmospheres inspire listeners to dream, dance, and enjoy life.

Having already made a name for itself among national borders, Blue Moka is now ready to conquer international shores, with a show already lined up in Germany and an album on the way that is sure to open more doors. Make a note of this name! 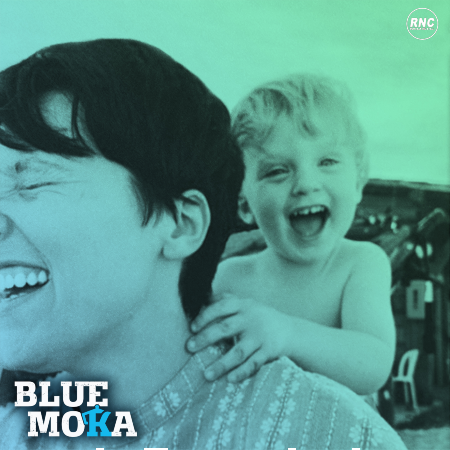