Amazin’ Five was formed in Moscow, Russia in the Spring of 2017 by musicians who have played in different soul, jazz & reggae bands and a funk 45 DJ, capturing the best of all worlds.

The idea to form a band was inspired by L.A. DJ and musician Miles Tackett who converted his funk DJ sets to a live band and developed the brilliant Breakestra. The birth of Amazin’ Five was similar, but the music of course has its own flavor, leaning particularly towards the soul side of things.

The first Amazin’ Five 7″ inch was double-sider “Gde By My Ni Byli” / “A5 Jam” released in 2020 by Burning Sole Records and immediately picked up by funk DJs the world over, including Craig Charles who played it on his show on BBC 6 Music. The band has since been steadily playing in breakdance contests and in bars, mixing a hip-hop crowd with ordinary people who just enjoy the energy and share in the joy of an honest soulful party. When performing live the band has also been collaborating with various Moscow underground boom bap MCs.

A couple of more 45s are coming in the near future on esteemed independent German label Tramp Records as well as some digital releases on American label Color Red… from Russia, with love. 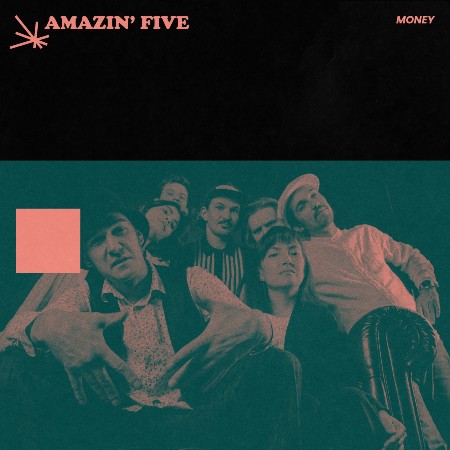 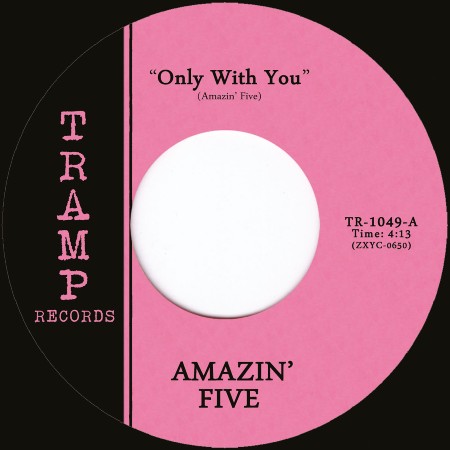