Mixcloud
On The Spot Trio

“”If you like guitar laden psychedelic soul music look no further than OTS!”

Dapper guitarist Danny Mayer and funky keys/bass player Kris Yunker met in 2006 when Yunker saw a Santa Cruz Craigslist ad seeking an organist who also played left-handed bass. While he thought about answering it, he went to class at Cabrillo College where he chatted with his new desk neighbor he’d never met before, one Danny Mayer. It was then that Mayer asked Yunker if he happened to play organ and left-handed bass— Mayer and drummer Emery Nelson had just posted an ad on Craigslist for one.

The lads brought OTS to the East Coast in 2012 when Mayer and Junker came to play with Soulive’s Alan Evans’ new project, organ trio Playonbrother (later transformed into Ae3 aka the Alan Evans Trio). Since then, both have taken on many other substantial projects with some all-stars of the U.S. music industry. Guitarist Mayer is usually on the road with his latest project Star Kitchen with The Disco Biscuit’s bassist Marc Brownstein. Before that, he crossed riffs with Eric Krasno in The Eric Krasno Band and fronted The Danny Mayer Trio with Michelangelo Carubba (Tukuaz) and Nate Edgar (The Nth Power). Keys/bass player Yunker recently debuted his solo album “Bicoastal Waves” with a series of release performances featuring Grammy-nominated jazz guitarist Will Bernard, vocalist Jen Durkin (Deep Banana Blackout), keys player Paulie Philippone (West End Blend) and drummer Adrian Tramantano (Kung Fu). Later this year, Yunker and Evans will be releasing a series of Lo-Fi tunes on Spotify as 7 Day Weekend.

The advantage to the founding members of OTS being so busy elsewhere is that both Mayor and Junker bring in new life and flavor to OTS every time they get together. Rounding out the trio with different drummers specializing in various rhythmic styles has helped OTS find their versatile sound of psychedelic afrobeat influenced soul-jazz with just a bit of the improvisational jam and boogaloo feels. The OTS drum throne has been occupied by Emery Nelson (founding member of OTS), Jeff Wilson (Futurebirds) and currently Andrew Cusanelli (Wurliday).

April 17, 2020 brings the release of the song “Hefe” through Vintage League Music, the first of two singles featuring drummer Michelangelo Carubba, coming to all streaming services and digital music stores. 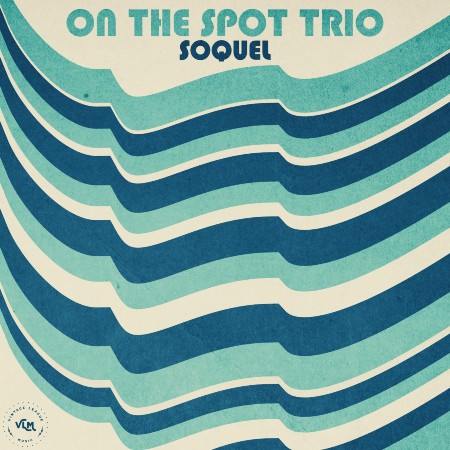 On The Spot Trio – Soquel
Digital only Read more 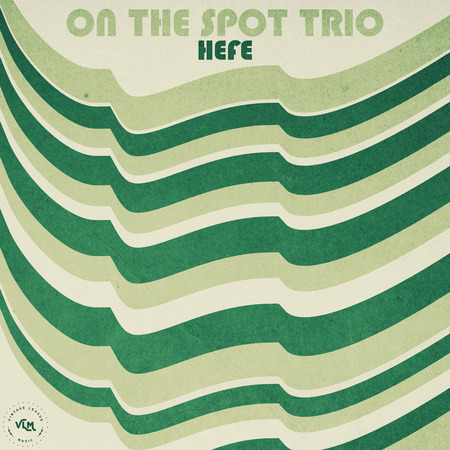